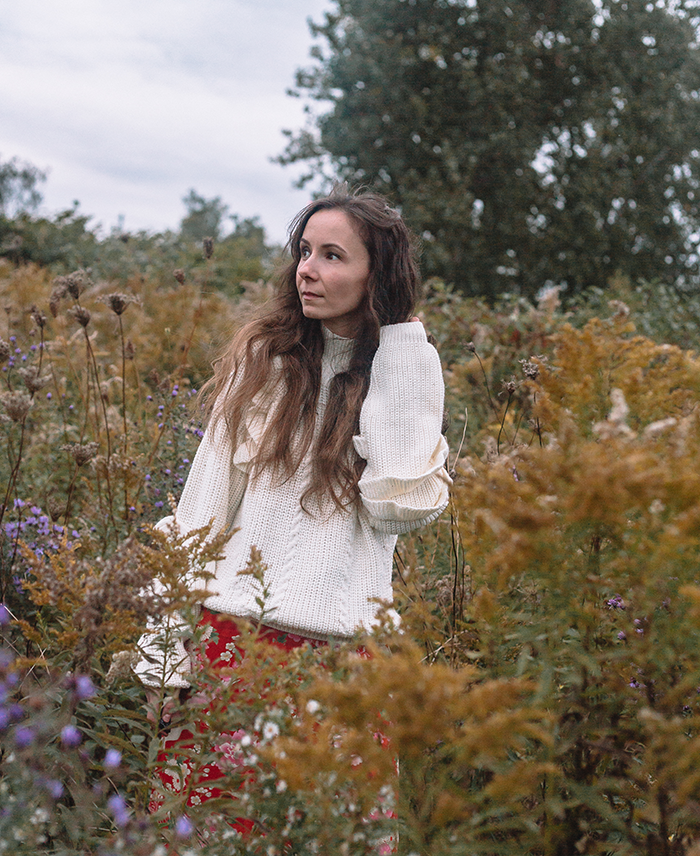 Positivity and Other Crap

I know that on social media, and publicly I guess, we’re supposed to be all about positivity. But aren’t there days when you just want to scream?

Days when you’ve had enough? Days when the load feels way too heavy? Days when you just want to sit and cry and that’s about it in terms of ‘productivity’? No? Just me then?

Haha. I know you’re a liar. We all have those days. It’s called ‘balance.’ If we have those magic days where you get ten thousand things done, and a 10k run, and smile through it all, then we have to have the opposite days: the days where ever freakin’ move is a slog driven through sheer will. Again, it’s called balance.