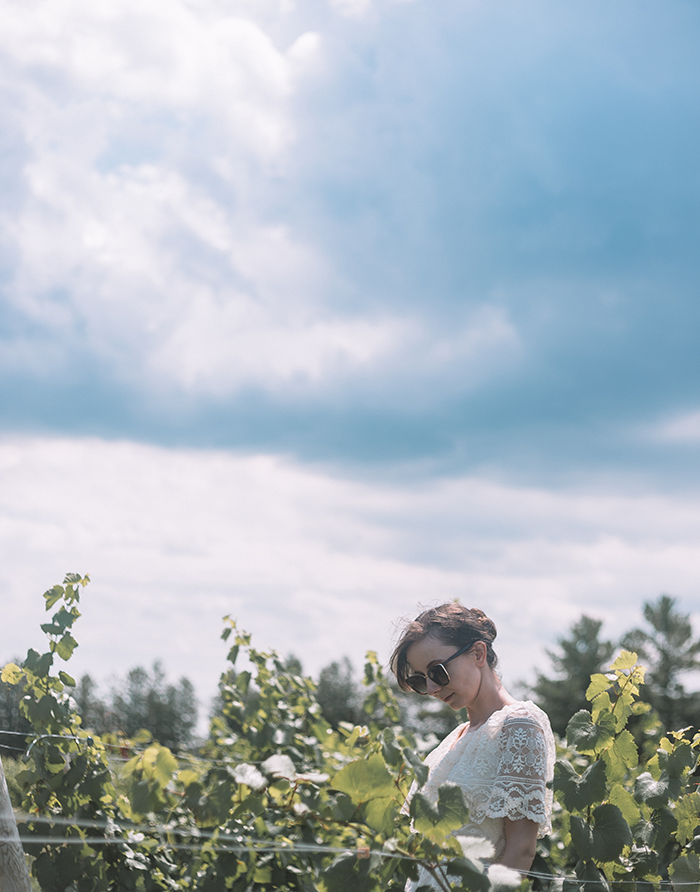 A Storm Brewing, a Vintage Dress, and A Winery

The sky was dramatic, think “Wuthering Heights” dramatic. It was somewhere between ‘teenage angst’ and ‘existential crisis’; so, you know, it couldn’t decide between a storm and sunshine.  Having stopped at a winery *remember that whole ‘car sickness prone kid so we have to schedule stops’ thing?* I thought that it was the perfect place to get pictures with a dramatic and France-esque feel. *which I totally ruined by the way, by naming the feeling I was going for. It’s like pointing out the moment: ruins the moment.* Whatever, no one ever accused me of being graceful and artless.

Back to the story: ever the indulgent man, Andrew took the photos I composed for him and only grunted about it once. *maybe twice* After a few minutes, however, an employee came out smiling and quite politely kicked us the f**k out of the vineyard. Apparently, we’re not allowed in there.  That’s fine. I bought two bottles of wine as penance. I was really sore to suffer that penance. *wink wink* 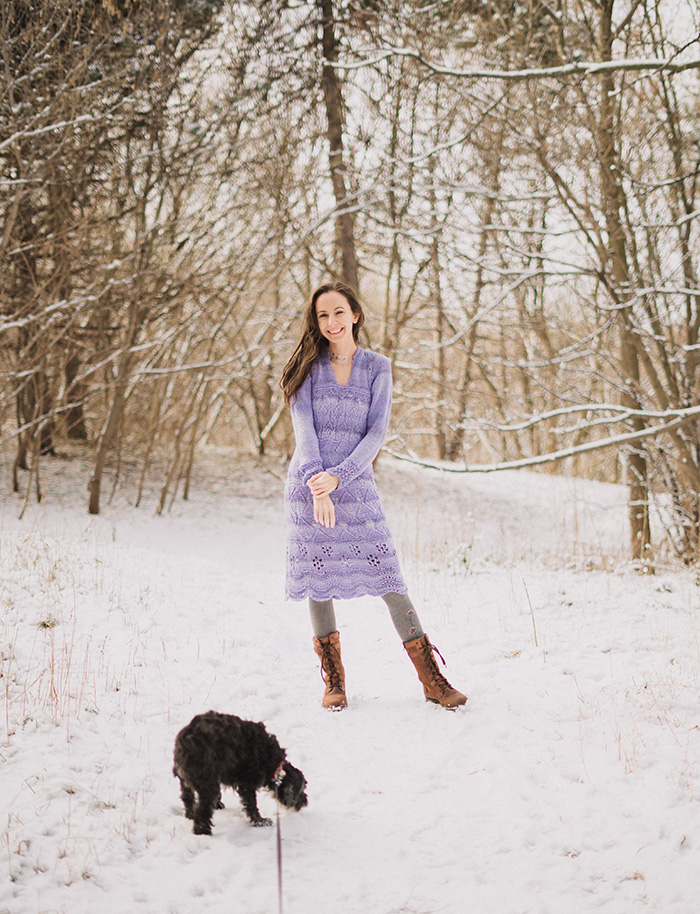