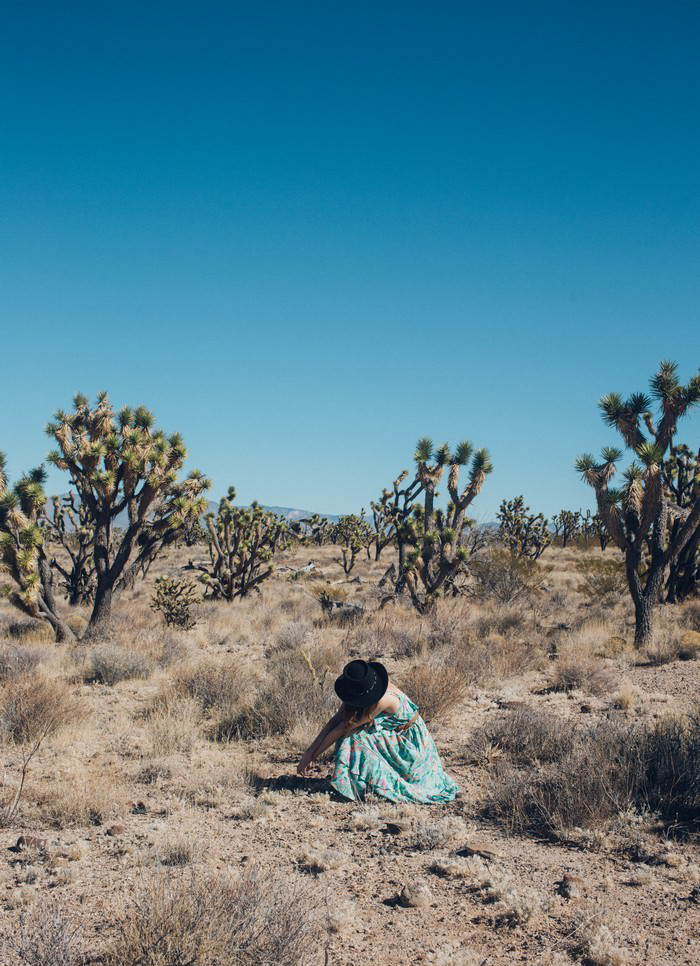 That Bridge and a Fear of Heights

Remember that bridge from the Hoover Dam post? Yeah, so do I.

Standing on the Hoover Dam looking up, both of us were wondering what that tiny little bridge was. After watching it for a while and seeing trucks cross it, we came to the correct conclusion that it was the interstate….that we had to cross…to get to the Grand Canyon. And we froze. Literally, I think there was a good five seconds there where we neither moved nor breathed. Followed by, “Shit.”  And I’m not exactly sure who said that.

Mom said there was no way she could drive over that. And I wasn’t sure I could. We seriously considered that this was where our Grand Canyon adventure ended. Then I realized that you can drive over the Hoover Dam. Huzzah! While that made both of us nervous too, I knew I could do that. You have to drive slowly because of pedestrian traffic and there’s huge cement guards on either side.  Okay, I could do it…. So I got in the car and slowly, carefully drove across the Hoover Dam. Nervous, but okay.  Then I kept going along the side road that would eventually join the interstate. Ha! You know that doesn’t work out. Just past the dam, there was a road closed sign. What?!?! So not only did I have to drive across the Hoover Dam again, but then I had to drive over that interstate that is way, way, way higher. I wasn’t sure I could do it.

About a quarter to half mile from the bridge you can’t pull over. And of course you can’t do a u-turn ’cause it’s an interstate. So once you’re past that point of no return, you’re past that point of no return. I said I would give it a go. I was nervous, shaking, and pep talking myself. My plan was to go slow, in the left lane *screw that it’s a fast lane* and, like a horse with blinders on, stare straight ahead of me.  As soon as I past that point of no return my heart started racing, and I said, “I don’t think I can do this.” But it was too late. Terrified I hit that bridge, going 35 miles an hour with a small caravan of cars building up behind me. My hands were sweating, my body was shaking, and I honestly can’t remember much else. I do remember that no one honked at me or showed any irritation….clearly it’s not an unusual occurrence. And soon enough we were through. I moved quickly into the right lane, of course. My body was shaking so much that the gas pedal was going up and down. So once that ‘no pulling over near the bridge’ barrier was done, I pulled over. I needed to breathe and let the adrenaline go down.  Once calmed and refreshed from the sweating attack I’d had, the drive continued. The stunning beautiful vistas surrounded us. I honestly don’t know how anyone could ever get bored of these views. And soon enough Joshua tree territory began. Taking a picture of my mom taking a picture, and sending it to instagram stories. There’s got to be something meta about that, am I right? I knew I’d have to drive over that bridge again on the way back. It was a bit easier the second time. The anticipation killed me, but I had the same plan. Though this time I hit that bridge going just a touch over the speed limit and slowed as I went along. So on the other side I was going 40. An improvement, and again everyone behind me was considerate and no one honked. I thank them so much for that. One of my worries was impeding traffic and pissing people off, but they all acted very understanding, even if they were annoyed. I thanked them both times.