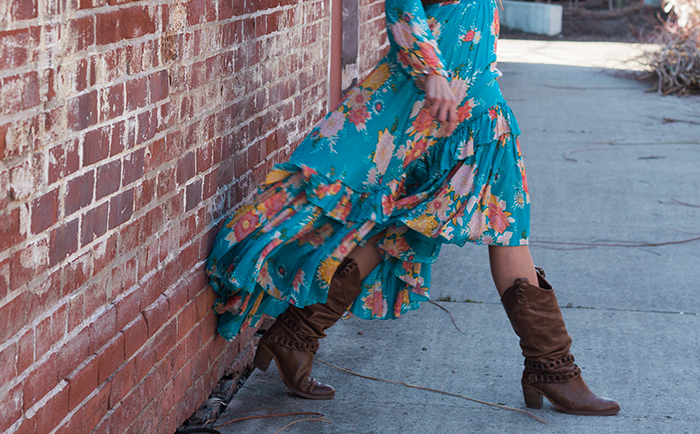 In the beautiful sunshine and heat, a girlfriend and I grabbed some bevies – an unsweetened iced tea for me, and a london fog for her – and headed to the Brickworks in Toronto for a clothing swap.  The swap itself was a great idea and had some really fun things, but the clothing section was a little intimidating for me. There were a lot of women there right at opening and they pounced on the goods. I found that unfortunately, it brought out some not so cool sides in some people. But still, it was cool. I had a fun time picking out some blankets and tapestry type throws in preparation for picnics and the Wayhome festival. Swap things that aren’t too precious that I’m okay with throwing on the ground for grass good times, ya know? Other than the swap, the Brickworks plays host to an Etsy marketplace. I snapchatted the day  , and some of the fun treasures *catch me at johaughton*. But I gotta tell you, there were some really pretty things there, and also some really delicious looking food. There was one shop that was essentially my gypsy mecca – complete with gorgeous custom made hammocks. Now if only I had all the funds….and some trees in the backyard…