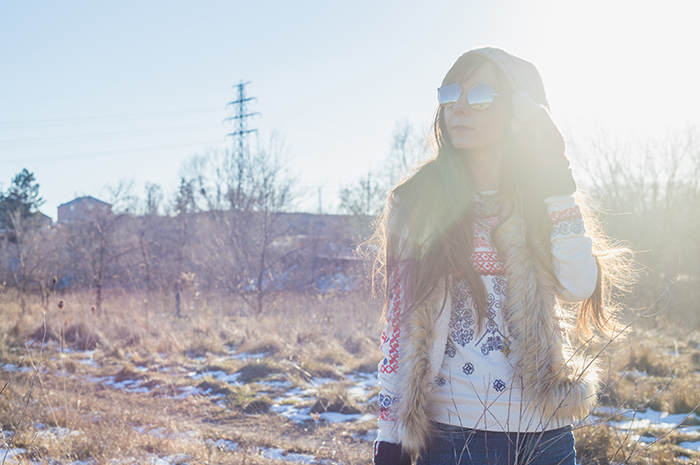 I’ve been reading “Gypset Style” by Julie Chaplin. I got it as a gift once, and well, every style blogger I know and every brand I know was singing its praises; so, I figured I should probably read it. And I don’t like it. I know, I’m going against the grain of everyone else. But I don’t like it for two very important reasons:

I know that the term Gypset implies those well off, and so there’s nothing wrong with the content in that respect. My issue is with it being praised as a source of inspiration. Again, nothing wrong with those people being who they are, but I want my inspiration being the woman/man who finds gorgeous thrift store wares, or makes their own ‘whatever’, or laughs, and loves and is full of kindness. The person who doesn’t have the perfectly furnished home in a lavishly renovated Spanish villa but who is crafting their own beautiful perfect life wherever they happen to be. The person who understands why I will continue to darn my Dr. Who socks instead of throwing them away.

But we don’t write books about those people do we?