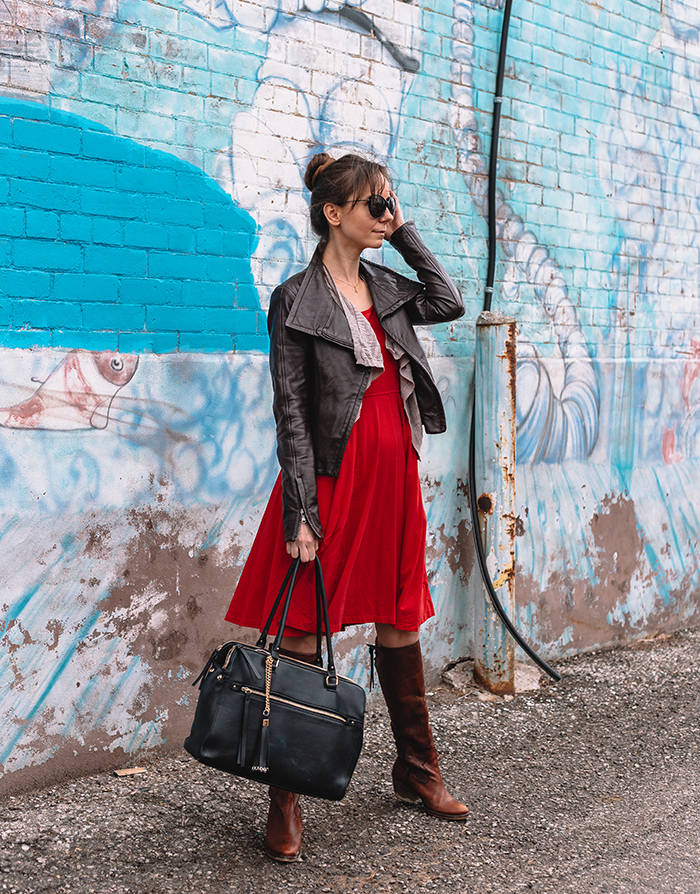 A Vacation is Cheaper

If you know me, or have been reading the blog for a while, you know that dark gallows humor is my bag.

Jokes about the inappropriate things you shouldn’t joke about are totally in line with my thinking. I’m not talking about racist, sexist jokes. I’m talking dark: death, divorce, etc. etc. Dark humor is a coping mechanism, and it’s one that I employ.

My spouse? Nope. He’s all into sunshine and rainbows and optimism. I mean, he always wins at Cards Against Humanity because he’s really a terrible person *again, jokes* but in life he’s all about happy and optimism.

So when recently, after our bank meeting to help finance the repairs of the house, we were talking about the things we would potentially have to cut back on due to belt tightening. I mentioned, that one of the things that would likely have to go, are my travelling with him to conferences as a sort of vacation.

His casual joking response was, “A vacation is cheaper than divorce, and we have to stay close.” I was so surprised. After fifteen years, I was surprised that he would make a casual joke like that. I would. But not him. I guess he can still surprise me.

Also, it really made me laugh.