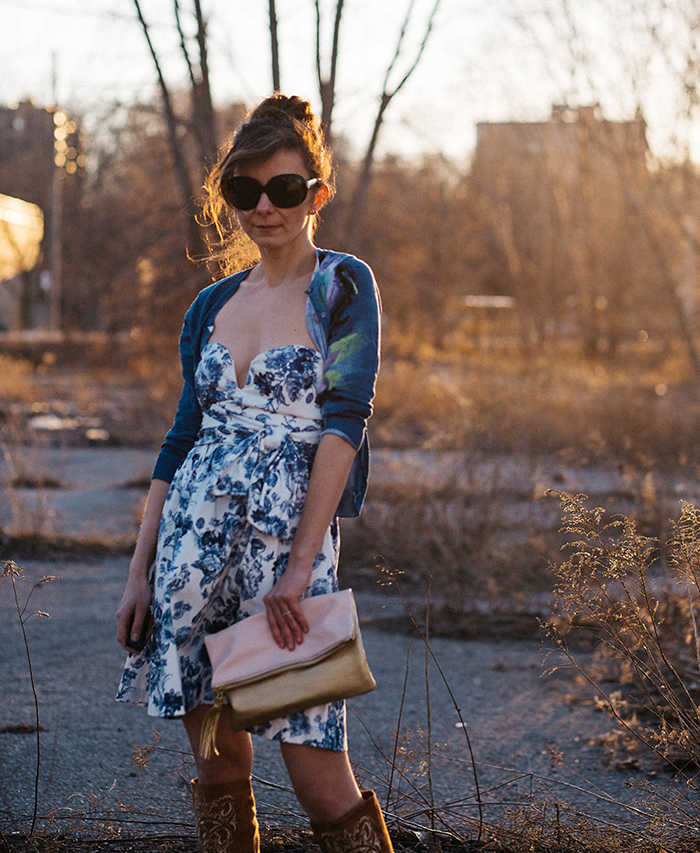 Had another fun premiere to go to of another film of mine. Unfortunately, due to the craziness of the evening, I missed the actual film but managed to make it out to the after party – which was great. It was fun to catch up with everyone who was involved, but it had me wishing I had seen the film.  Oh well, I’ll see it at some point.  But the evening was so much fun. First hanging with that crew, then heading to the closing night party for the whole Canadian Film Festival.

In the meantime, I’m really loving the shift in hours so that I can get into the setting sun. What’s more, is that as we head towards warmer weather and closer to the sun the light gets softer and warmer too. As a photographer that makes me giddy. As a woman who loves summer clothes, that makes me smile.

Oh and here’s to more premieres. I love seeing the results of hard working friends on big screens….especially when I get to play a part.