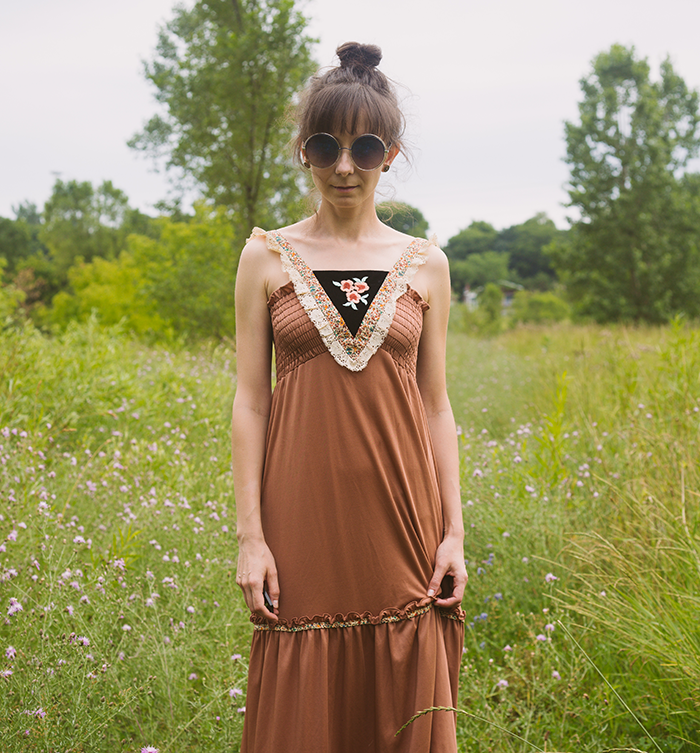 I mentioned a while back that I’m working on growth in terms of self love and feeling beautiful. I talked about it here in this post. Well, I like to think it’s going well. I’m spending less time on the innate self-critic. I’m noticing a lot more my negative and harmful thoughts and behaviors, and whenever possible, stopping them. It’s obviously an ongoing process, and I’m hoping that I can keep this going and then move on to the phase of replacing it with positive thoughts. But for now, I’m just trying to distance myself from that negative voice, to recognize it, and to put it in its place. And so far, I think it’s going well. Whats’ really nice is to have a friends supporting me – who point out when I get caught up in a loop.

It’s also been an interesting journey of self. There’s a few things I’ve realized about my own motivations, and expectations. And I’m trying hard to adjust those, or at least to watch those patterns and analyze where I could do things differently. It’s also really nice to look in the mirror and have that negative voice be much more quiet, even silent at times. It’s not me going around thinking I’m the best thing in the universe, but it is me walking around thinking I’m pretty good as I am.