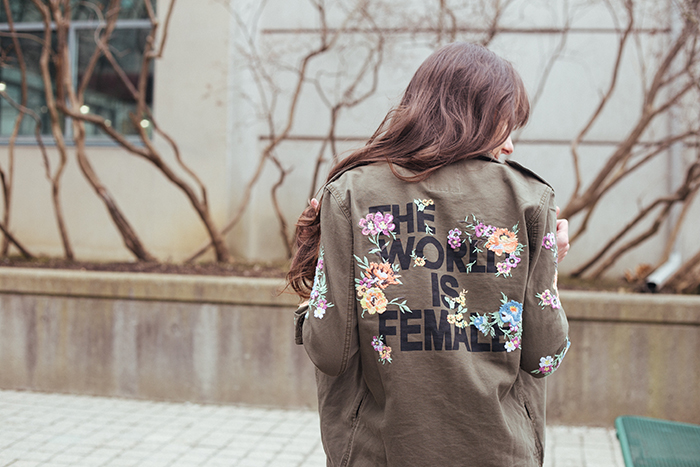 On Choice and Choosing

This is continued from Monday’s article. The continued discussion on goals led me to choice, and I wanted to say a few things about that too.

In our current age we have an abundance of choice. So much, it’s sometimes too much. We spend our days witnessing every possibility on the internet and on social media. So many paths, and so many of them beautiful. So many people, and so many of them intriguing. I fear that this abundance of choice often paralyzes us. We are afraid to commit to anything or anyone because of the fear that we may miss out something/someone better.

True, choosing a path or a person will keep you from other paths and people. But others are not necessarily better. They’re other. They’re different, with their own sets of challenges and rewards. At some point choices must be made. There’s a beauty that comes on the other side of that.  A beauty found in the full pursuit of a career path, or goal. Of a life fulfilled in dedication of one craft or one service – I should say, at a time, since the modern economic climate means many of us will change careers at least once.

I left many options behind when I chose to act, photograph, and blog. And yes, sometimes I wonder what if. But there’s been a contentment and satisfaction in growing this. In taking classes, in studying and honing my retouching techniques and playing with light. And there’s so much room to grow. I might choose something else in the future, but for now, I’m good with being committed to these options. Fully.