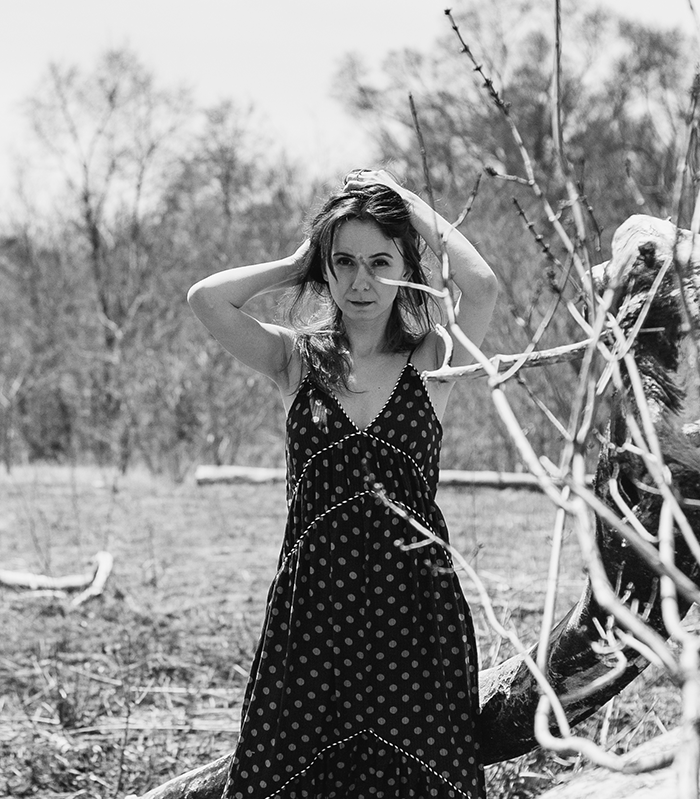 House of Harlow makes clothes that are modern retro with a little rock ‘n roll. They’re a favorite brand of mine though I own only one piece, this dress. But when I put this piece on, I didn’t feel retro rock ‘n roll. The cut and the ruching makes me think more Greek Goddess of old, than ’60s rock. And that got me thinking.

When we think about the Greek or Roman mythology we think of the Gods as the strong, and the Goddesses the soft and nurturing. But if you read the classics, you’ll find that the female Gods were quite disturbing at times. They committed atrocious and vengeful acts, spared few, and were wrathful. They weren’t all roses and kittens.

So when you imagine beautiful pre-Raphaelite goddess in soft flowing color. I imagine, the iron and fire that lies in a woman’s soul and refuses to break.