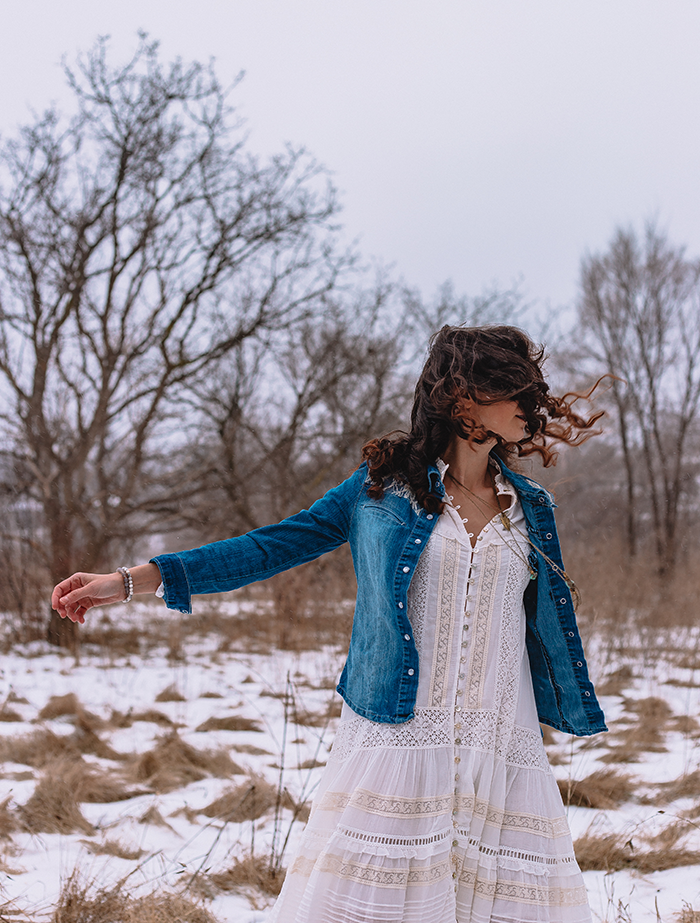 I Got New Rules, I Count ‘Em

“One: Don’t pick up the phone
You know he’s only callin’ ’cause he’s drunk and alone
Two: Don’t let him in
You’ll have to kick him out again
Three: Don’t be his friend
You know you’re gonna wake up in his bed in the morning
And if you’re under him, you ain’t gettin’ over him “

That’s what Dua Lipa says. And the idea of stopping the patterns that are perpetuating an unhealthy relationship, the idea of realizing that someone is never going to be there for you, that’s universal and not isolated to just romantic relationships.

I mention this because well, I’ve been married for 14.5 years, and I like to think, it’s a healthy relationship – for the most part, hey we’re all fucked up and we all do our best. Neither myself nor him are perfect creatures who never hurt each other. But I digress, and I think you get my point.

There are a lot of romantic songs out there, about relationships. And just because you’re not at that stage of life, doesn’t mean they don’t apply to you. I love this song. I love the peppiness. I love the powerfulness of realizing your pattern and deciding to stop it. And I also take the lessons of being aware who respects and values my worth and who just tries to take advantage of me. Now that’s universal.