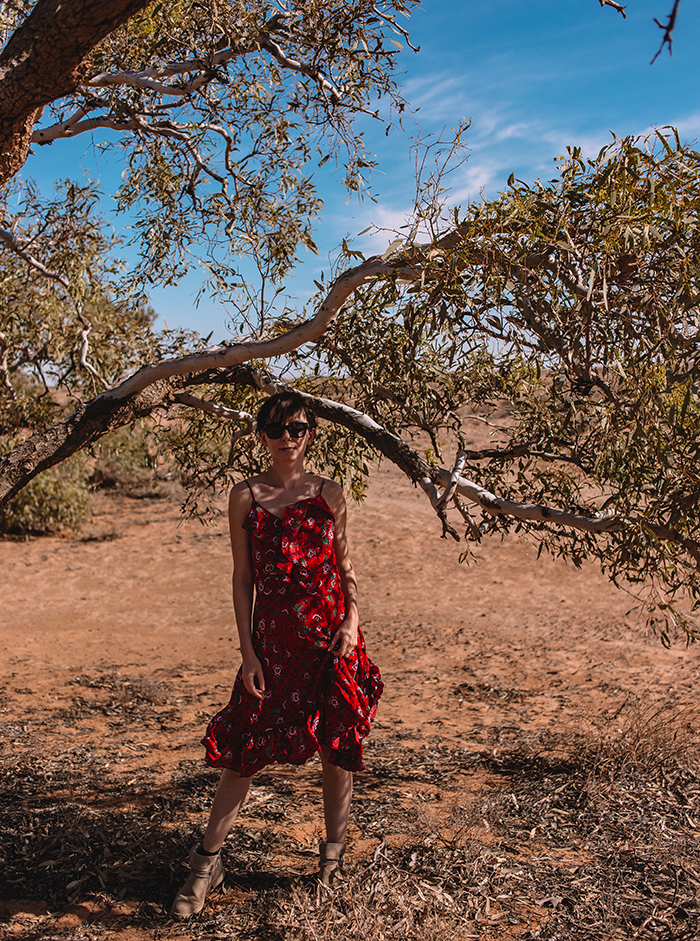 I’ve been talking about the bus and some of the folks on it. I thought it was time to take you around. Not literally, metaphorically. Also, not literally because after the wheel fell off we traded buses, but I thought I’d take you around the people (not using any names, ’cause privacy).

So first off, there was a lovely married couple from Canada. They were adorable, easy going, and fellow nerds. They also bought twenty four cans of beer because they were the same price as twelve – such a Canuck thing to do – and then shared it.

There was the cop from Germany with an easy smile and plenty of laughs, he was also in charge of keeping the straps holding the door closed fastened – until the new bus. At which point we all teased him that he was out of a job and therefore superfluous.

And the guy who easily shared jokes, and laughs, and hung out listening to music .

Then there were three Germans travelling together. I didn’t really get to know them, but whenever we interacted it was always pleasant.

There were two young women travelling together who were so open and approachable and kind. And both thought I was in my late twenties, which of course – selfishly – completely endeared them to me. *’Cause I’m a sucker for blatant flattery* We were also graced with three gals from Ireland. One of them was full of ‘terrible’ jokes – or as we call them, ‘Dad Jokes.’ She was always ready with a joke and I fully appreciated her sense of sarcasm, intelligence, and kindness. Then there was the woman who took a quieter role, but was happy to give aid and advice if only asked. Never forced upon, but always willing. She was sharp and witty to boot.  Then there was the young woman who reminded me of that one girl we all (or just me) wanted to be in high school – charismatic, funny, and genuinely interested in everyone.

Then came the man from Montana. The one who was familiar with the wilderness, always generous, kind, and ready to talk nerdy sci-fi. There was also another German-speaking couple who were a bit shy with their English and therefore their interactions with the English speakers. But I loved when the effort was made – ’cause hey, I don’t speak any German, so I appreciate that they had learned my language. And they were adorable together, always taking photos and then running for the bus as the rest of us were already on. It made me laugh every single time.

Another married couple from Canada, this one a touch older, gave me total couple goal vibes. They were hard core, and fit so well together, and down for any adventure. But oh so down to earth.

Not to be forgotten, were the two young women from England who grew up together and have gone travelling together. They were incredibly sweet, and well mannered. I only mention that because it’s so great to see that still exists in young people – they do their parents proud. But more so, they were both funny and completely adorable. They also blatantly said, after it became known in the group that I was taking shots also publication purposes, that they would watch me and my posing and copy me. I was pleasantly shocked because I really didn’t think of myself as having that much skill – I’m always criticizing my own work and constantly thinking of myself as a student. But they said in the most sincere form of flattery – and I encouraged them to do it because everyone should have fun in photos and if I can share what little knowledge I have, I’m more than eager and happy to. And finally, my own travelling companion and sometimes partner in crime – Erin – who joined me on the adventure, tolerated my tiny bladder, and smirked and shook her head at me when I said I was on my second beer since I have the alcohol tolerance of a goldfish. *that’s another metaphor, by the way*

All of us were led by our intrepid tour guide – sarcastic, super knowledgeable, thoughtful, and always ready with a barb. His catch phrase became, “Piss off, fly!” or just “Piss off.” It was usually directed at either the flies who were incessantly bothering him as he tried to prepare our meals, or humorously aimed at one of us who was intentionally trying to get a rise out of him.

You hear stories about tours where there was that one annoying, or poorly behaved person, but I can honestly say that I would happily spend time with anyone on that bus.

*Note: I didn’t include any specific pics of the people in this post – for privacy’s sake, but they do come up along the way. *