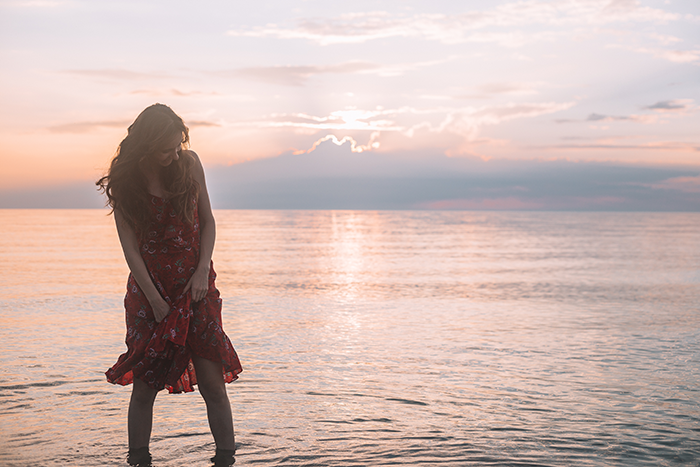 Not Even Going to Apologize….

…for the amount of picture overload that will be coming your way over the next month. With so many beach trips, provincial park trips, beach, and sunset gorgeousness I’m not even going to pretend to hold back the photos….except that I am. What I show you is the curated half of what I took. But it’s still a lot. Hopefully you find it as pretty as I did. I tried to do it justice.

Camping on Lake Huron in Pinery Provincial Park. What can I say? It’s camping: there’s a tent, there’s a campfire, there’s mosquitos, and there’s public washrooms a walk away. But there’s the beach.

Upon arrival and set up, we headed for a sunset beach adventure. It had been threatening rain all day, and somehow was holding back, so we grabbed what little time we had. The campgrounds are past the dunes and in the forest. You’re surrounded by large and looming trees, so when climbing the crest over the hill I had no idea what awaited me at the top. When I finally reached the peak and saw the dunes and the water I definitely took off for the beach. It was stunning. I wasn’t the only one running for the beach, and yes for the record, she did insist on going in her pajamas….much to her later regret at not being able to play in the water. The sky was a brilliant mix of threatening rain clouds and bright blue, a mix of harsh reality and wistful day dreaming. And in this bright red ruffled dress I was feeling very much like a character brought alive from La Dolce Vita. If not in execution, in romantic intention.