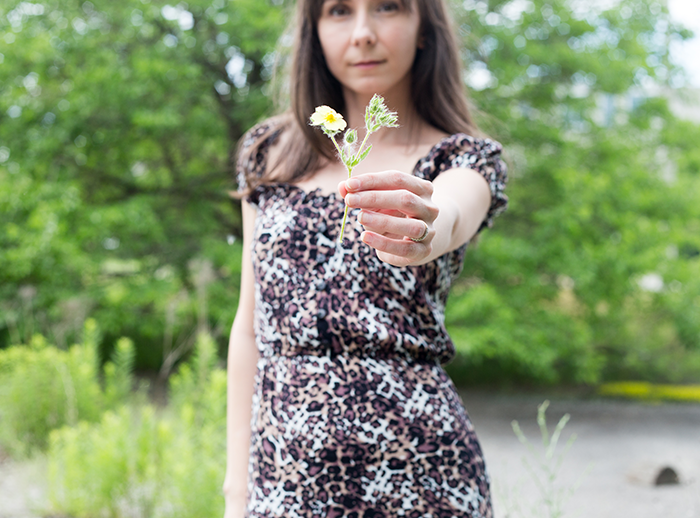 I’ve been watching Nashville again. Ugh, it’s my dirty little secret melodrama and I love it. But that’s not what I really want to write about. I want to write about a thing I see in tv shows and movies: a couple is happily together, in love, and committed, and one person in an attempt to be open with the other says that they had feelings – a crush – for someone else, but that they never had any intention on acting on them. Then that partner freaks out, accuses them of cheating, and wanting to end the relationship.

Um no, that’s not what the first person wanted. And hello, these people are committed to each other, not dead. Which means that attraction and crushes will happen – it’s kind of a part of life if you actually talk and listen to other people and have feelings. We’re all human – we don’t have a choice in that. And I think the mature choice is to admit it, to yourself, and to your partner. Firstly, because a secret grows in power and it grows in strength – whereas I would say that ninety nine times out of a hundred, the second you voice that crush, that secret, it starts to lose it’s power. Especially if your significant other doesn’t shame you, and instead recognizes that by being honest you are committed to them. Secondly, because feelings, crushes, happen – its what you do ( or more specifically what you don’t do) about them that matters.  Gosh, communication, honesty, and not doing anything your partner doesn’t know about. Sounds easy huh? Well it’s not easy, but it’s simple.

Ugh. Okay, maybe I’m crazy. Maybe I’m out of my mind, but I believe that everything can be talked about and negotiated and discussed.
Or not, go ahead and throw things, bottle your feelings, and storm out.
Tell me how that’s workin’ for you.