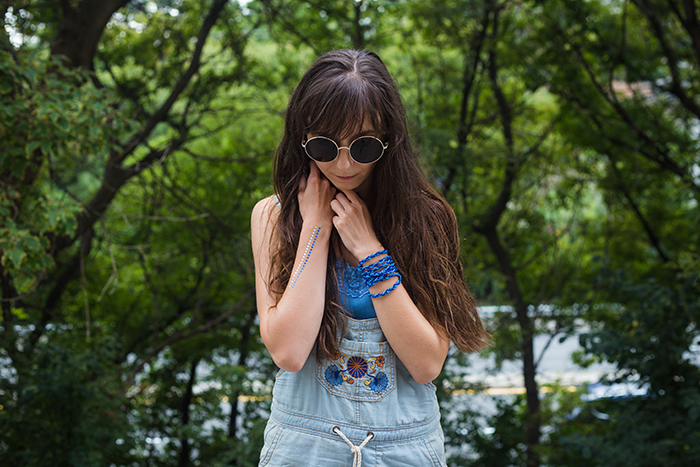 Heart on a Sleeve As much as I try, as much as I claim to be jaded and cynical, I often fail. As a friend once said to me, “You think you are, you hope you are, but you’re not.”  That same friend now routinely calls me ‘innocent.’

I think I’m far from that. I think I’m very pragmatic. And I am. But at the same time there’s a part of me that believes in unicorns and magic…or in my case, spaceships and heroes.  *Think Mal from Firefly riding in on his beat up cargo hauler and rescuing the girl. He’s jaded and cynical but highly idealistic.*

I guess there’s that part that hopes people have the best intentions, and hopes that people have love in their heart, and will speak their truth.  To be fair, as much as that will get me hurt, I don’t want to stop believing and hoping that every person I meet will be as truthful and gentle with me as I try to be with them.  I know that’s not the case, but I choose to believe and act until shown otherwise.

No mystery here. I’m an open book.  I hope you come to me the same.
If so, we can get a coffee.

If not, well…..speak softly and carry a big stick.
I carry a sword.