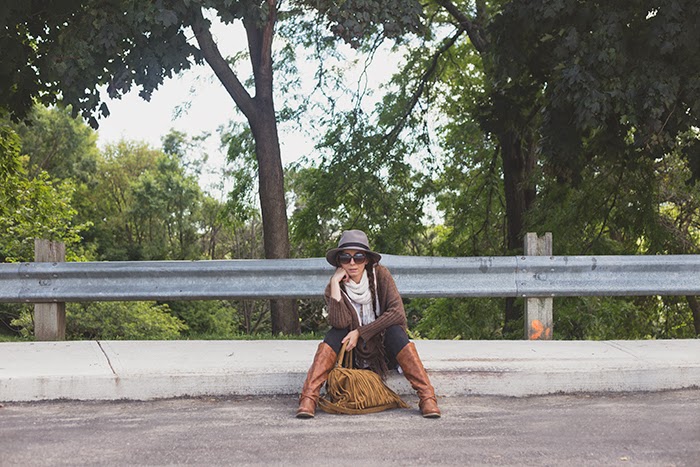 Generally I’m against it.  I’m against is sartorially, and in a more broad metaphorical way too.  It’s non-committal, wishy-washy, and easy.

To dress neutral is a cop out because you know it’s going to look good, you don’t have to think about anything.  And by not thinking about things, you never really consider where you stand.  You never have to say that you’re this or that – boho, vintage, a pink lover, a hater of florals.  You never have to actually risk anything.

I’m always skeptical of and suspicious of people who only wear neutrals – because if you can’t commit and take a stand sartorially *where it’s arguably the easiest since there’s nothing on the line* then where else are you copping out?  Politically?  Socially?  Emotionally?

I know, you didn’t expect that today did you?

*This post has been brought to you by a woman who rarely cops out sartorially, politically, socially, or emotionally….except when she hasn’t slept for six nights and her brain has temporarily turned to mush*
Tags: Black , Brown , Cardigan , Fedora , Fringe , Gray , Hats , Sweaters , White