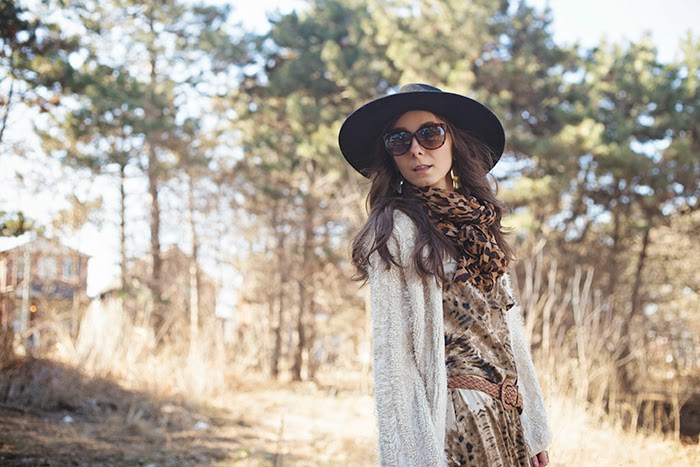 Something May Be Seriously Wrong… Recently my Girl had to go get some shots.  She was super brave about it by hopping up onto the exam table and even holding out her arm for the doctor.  She smiled through it all until the huge tears came when the needle went in.  Then, 10 seconds later she was giggling again.

Now, every morning when she wakes up she hopefully asks me if we’re going to get shots again.  And is incredibly disappointed when I say that we aren’t.  Then she asks if we’ll go tomorrow, and again is disappointed when I say we’re not.   Something might be wrong.  She might like pain a little too much.  Maybe we should get that checked out……

…then again, it might have something to do with the chocolate Kinder egg she got as a reward.