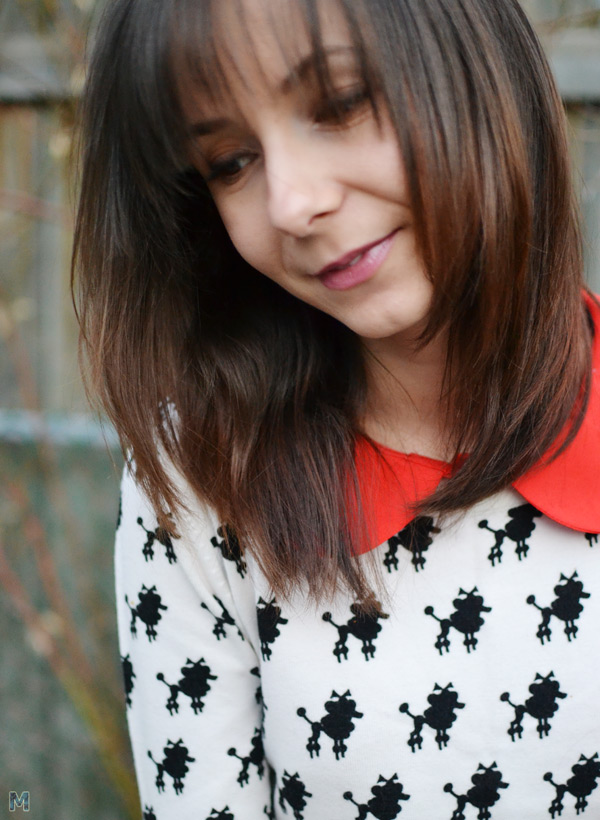 Oh goodness gracious my mouth gets me in trouble!  I’m one of those people who just says things, sometimes without thinking.   I say them because I think they’re funny, or true, or odd.  But sometimes I don’t realize what I’m saying until it’s far too late, and I can’t take it back.  I realize an hour afterwards that what I said could be totally interpreted in another way – a mean way, or inappropriate way.  And that’s not where I’m coming from at all.  I don’t mean anyone ill will, unless you’re that idiot on the crowded bus who’s shouting into his cellphone like the person is two football stadiums away. And even then, I don’t wish him ill will….maybe a hemorrhoid or two. But otherwise, I very much believe in live and let live. I just wish my mouth would get on board.

Really.  Please?  Will you just once, co-operate please?

I say stupid things a lot: wise-cracks, smart ass comments, sarcasms, inappropriate examples, dirty jokes, must I go on? Things that I regret or cringe at when I’m trying to fall asleep, and wish I could take back because they were stupid, dumb, embarrassing, TMI, or really just take your pick.  I wish that I could learn to hold my tongue.  I’ve been on this planet a certain number of years, and I still haven’t gotten the hang of it.

I’m just thankful for the friends I have that have learned to see past this little flaw quirk of mine, and see that I’m fiercely loyal, trustworthy, dependable and well-meaning.  I have and will drop everything if a friend’s in need and be there to support you if you need it.  Just ignore the things I say which might be stupid, dumb, embarrassing, TMI, or really just take your pick.