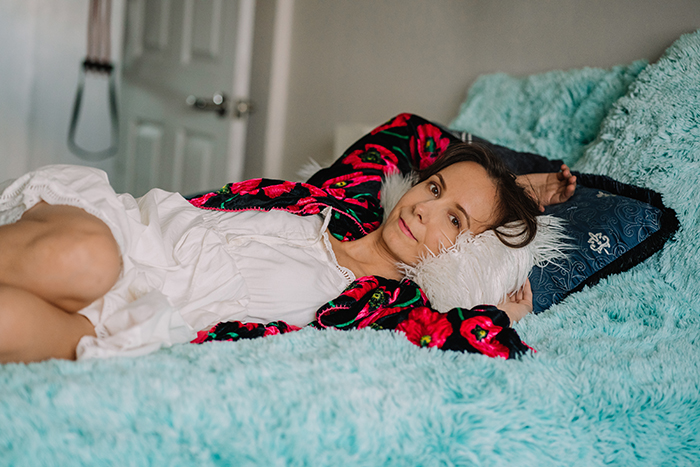 The comforter was getting a touch shabby. So I got a new duvet cover and pillow shams to match.

I’ve always admired those people that style and decorate their house all in white. It looks so crisp and so clean. But I do love color too much to do that myself. And texture. And this had both – soft and silky to the touch and a bright blast of color.

I didn’t tell him what I was getting. He walked in and remarked, “It’s a good thing I’m secure in my masculinity.” 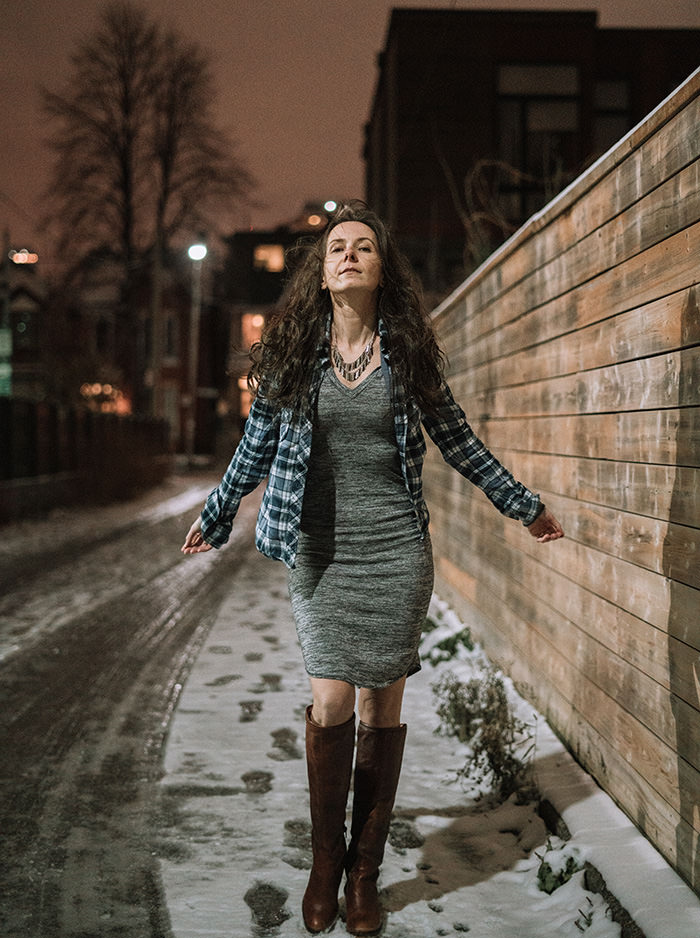 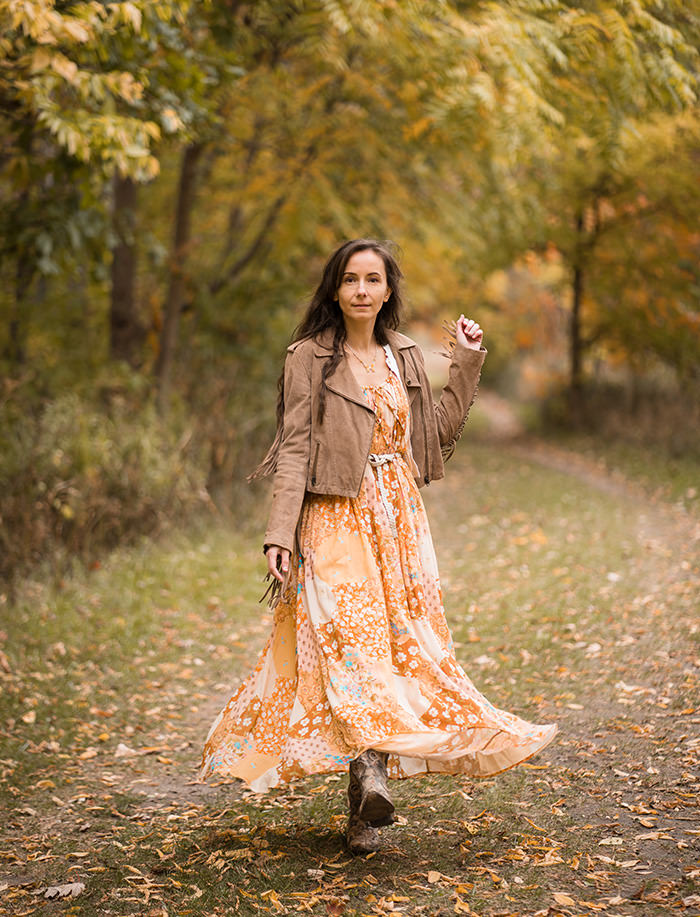 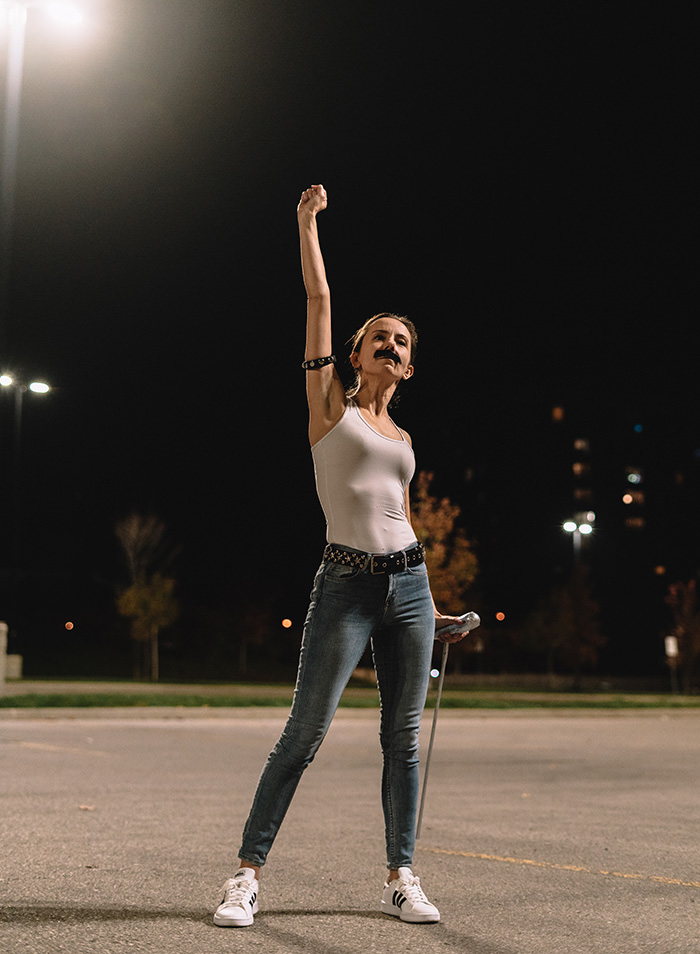