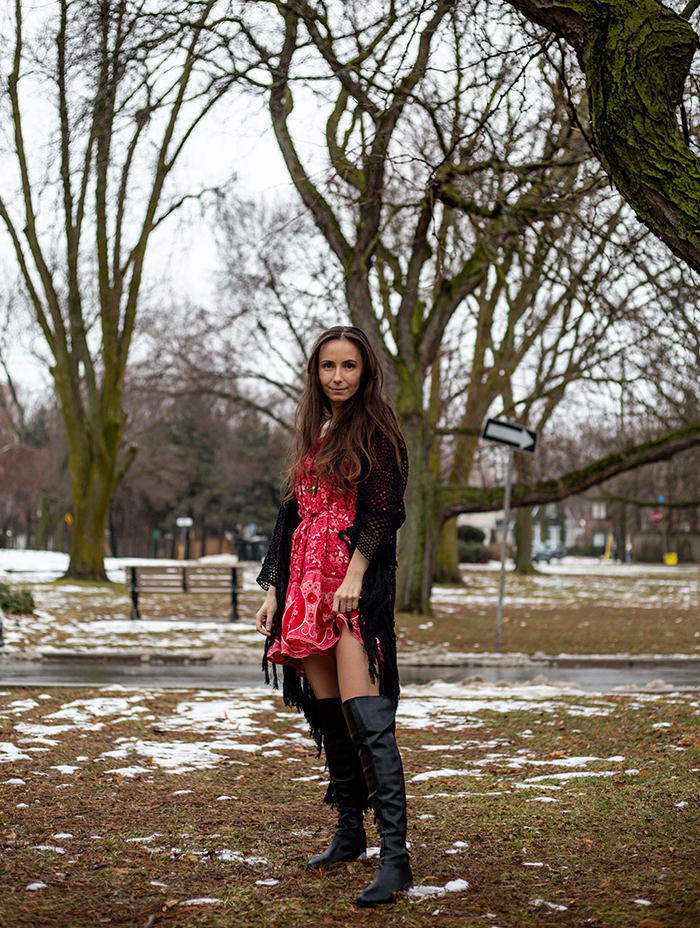 That’s what the week has been.

Suddenly and with no real reason, our dog, Drake, became incredibly weak and tender in his hind legs. Normally a healthy and energetic pup, he could barely move. We were incredibly worried, and took him to the vet. Many tests and bills later, the diagnosis seems to be physical trauma/injury. Likely a slipped or herniated disc. Since he still has movement and sensation they hope it’s mild and with rest and meds, he’ll heal.

I hope he will to. But I have to say, it’s really hard watching this sweet guy not be able to do the things he normally does, and to watch him like a trooper try to get up things. He is the sweetest. Hope he heals fast and well and that this isn’t permanent.

These shots were from before that, when there were a lot more smiles.