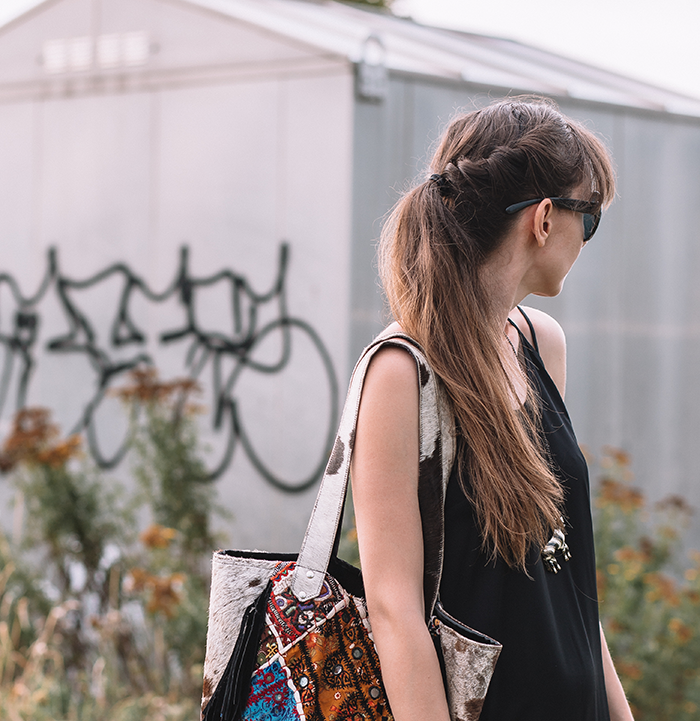 Let’s Not Aggrandize ‘Being Alone”

“There are worse things than being alone but it often takes decades to realize this and most often when you do it’s too late and there’s nothing worse than too late.” – Bukowski

True, there are many worse things than being alone. Being in an abusive relationship, in a bad relationship, compromising who you are, etc. But let’s not aggrandize being alone too much either. Being alone because no one was ever good enough for you can be a misleading misnomer. If your standards are so high as to be unrealistic – no one is perfect – or it’s got to be your way or the highway – and the way they make coffee is ‘just wrong’ – then that is a problem too. If you’re so uncompromising, and so set in your ways that anything someone else does differently, or sees differently is ‘not the right way’ then well, that’s a problem with you.

We all have different ways of doing things, and if you don’t see that you may have different standards of cleanliness for example, but just see that person as dirty and wrong and unwilling to change, then you’ll be alone forever. And you might miss out on a perfectly loving and attentive soul because they didn’t put away the kettle after using it.

Just saying. Let’s not be so set in our ways, so demanding, so discerning, that no mortal can live up to our own made up standards. Because guess what? Your shit smells too.

Like all things in life, it’s about moderation. Moderation in togetherness and alonness. Because iron sharpens iron and if you’ve got no one calling you on your shit, you’re going to be dull.