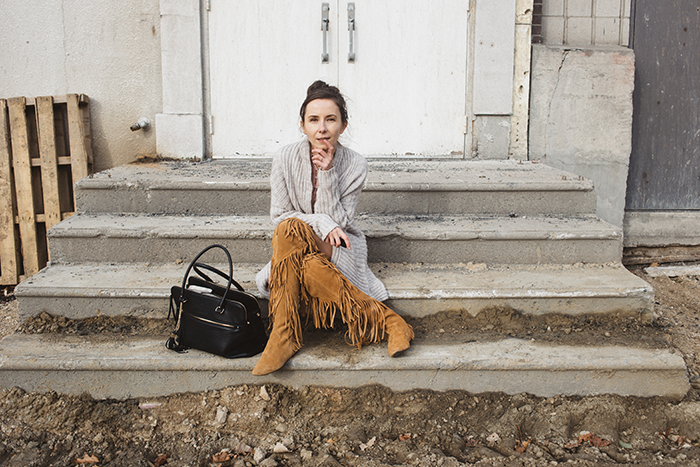 Be smart. Be challenging. Be opinionated. Be sexual. Be whoever the f**k you want to be. I’m done with ‘too much.’

This tirade has been brought to you by a woman who was told her boots were too much.