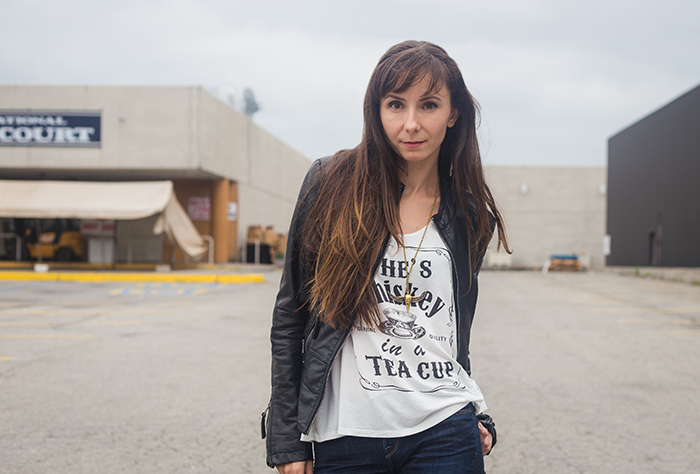 That moment. That moment when you are pushed too far.

You know that moment?  You can feel it coming. There’s a build up. There’s a wave and a rising. It’s palpable and tangible. At least for me.

What I’m talking about is real anger. Not what you might think of as anger if you were in the passenger seat with me. I yell and curse like a sailor at stupid drivers, but my driving itself doesn’t get angry – nor do I, despite what it sounds like – that’s just my dramatic nature and Polish heritage.

But real anger. Over injustice and pain caused to friends, for example. That. That gets me angry. And well, as my Mom has said to me several times, she much preferred my sister’s teenage years. Because my dear sister would explode and rage but get over it quickly. With me, it was slow but when it happened, it was seething and could last eons.

All of this is to say, “The way I look is so fragile, yet here in my hand is an assurance of eternity.” *Rumi*
Or as my shirt says, “She’s whiskey in a tea cup.”