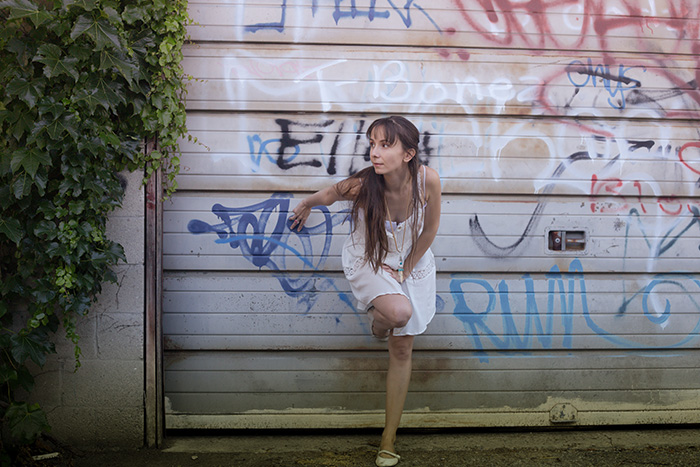 A friend and I were talking briefly about mind games. Mainly how people seem to play them a lot. And we both agreed that this is part of the reason we have such difficulty navigating the world sometimes – because I hate mind games. I don’t get it. I don’t like it. And I by nature do not engage in them. I usually take people at face value. But I’ve learned to reign in that instinct, because I’ve been burned.

But at the same time, mind games take up so much energy and are frankly, draining. Often, we spend hours obsessing over something – say a crush – instead of just saying, “Hey, this is how I feel, how ’bout it?” That takes waaaaay less energy and is not confusing at all.

So raise a toast to the folks who don’t engage in mind games. To the ladies, like myself, who are a ‘what you see, is what you get’ kind of gal.