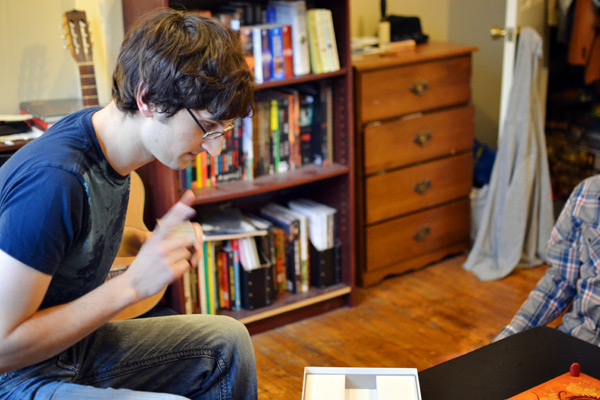 Games night with friends is possibly one of my favorite things to do.  You’ve got a trifecta of fun – good people, good activity, and good food.  We played Twilight Imperium – a game that takes upwards of one hour per player – so this game would’ve taken over five hours to play except that since we started late I had to leave and we had to end before it was finished.  But it was still a great night except for one thing.  Halfway through I started having stomach troubles – I didn’t know it then but I had been poisoned by the salad I had bought and eaten just before the start of the game.

That night and the following day were not at all fun to say the least.  It was a different trifecta, but let’s not go there shall we?

Hope you had a great weekend!