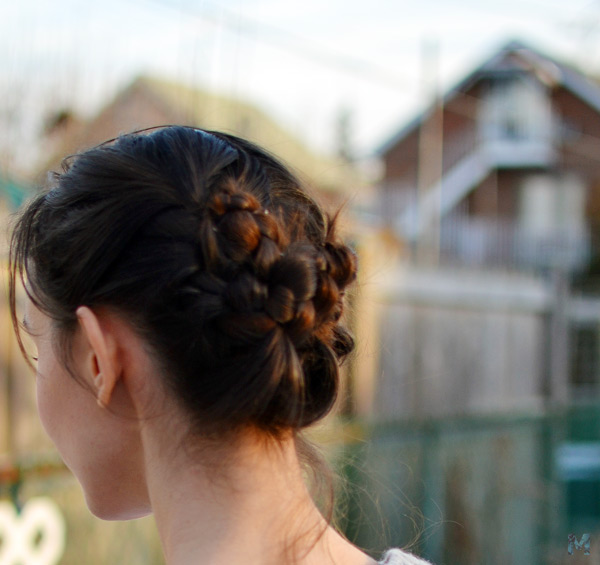 I’m going to confess something that I’m not sure I should confess but I kind of need to because it’s weighing on me and I need absolution. Here goes:

Andrew often snores, and so I have to wear earplugs because I can’t sleep through it.  He was going to be leaving for work at 7am, so he told me he would get up with Baby and wake me just before he left.  But at 7am she still wasn’t sleeping and he wondered if he should go up and take my earplugs out, but he decided that he didn’t want to wake me.  Not a big deal since I usually hear her crying through the plugs anyway.  But I didn’t this time.

I woke up at 8:45am…and panicked!  My first thought was irrational – that he had left for work and left her unattended alone downstairs.  My second thought was fearful – that something happened to her and she’s not breathing in her crib.  I ran into the room and found her lying there wide awake sucking her thumb.  That’s when the panic and fear were replaced by sheer, unadulterated guilt.  I had neglected her.  She might have been there crying awake for an hour and half and no one came for her!  Yes, she was safe and could not come to any physical harm in her crib, but the thought that she might have felt neglected or abandoned for so long sent me into a downward spiral of guilt.

I hugged her and apologized to her three times and explained what happened *though she probably didn’t understand*  My guilt let her watch two shows that morning and have a cookie as part of breakfast in the living room.

I felt better the next morning when she slept in until 8:30am – that means I might not have ignored her or if so then perhaps only for 15 minutes.  Phew!