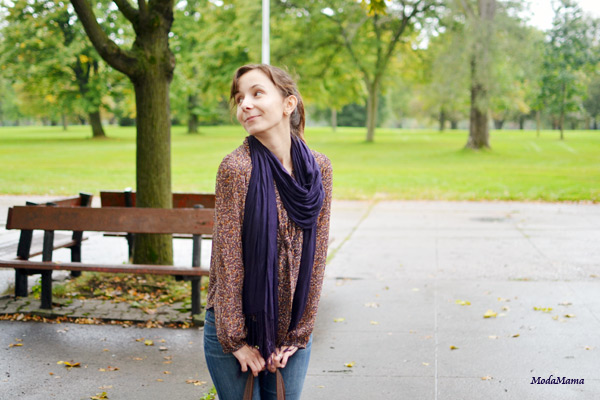 The Wrong Way Around So you know how you get all dressed with hair and make-up and then take the outfit shots?  Well, that’s not what I did at all.  I got dressed with hair and some make-up then tramped around getting rained on for hours, kneeling in goose poo, using my scarf as a cover for my camera and as a seat for my models on wet and dirt, and rolling in the sand on a beach… then took the outfit shots.   Smart no?  But then my concern was to have a great shoot and get some great photos *which I did* and not so much how I looked afterwards.  At the end, the camera was turned on me momentarily to take these fabulous pics for you.

The shoot I did was an engagement shoot for an amazing couple.  And I’m really excited to start editing and show you some of the great images I captured *if I do say so myself*

I have to get some rest first, ’cause today I shot a PSA for domestic violence.  So I was yelled at, had my hair pulled and then I was slapped by the man playing my husband.  It was crazy awesome how weak, broke down, and beat up I looked on camera.  Yay for special effects make-up!  When they send me some shots of that, I’ll be sure to show you how the wonders of make-up change everything.  And the guy playing my husband had the most amazing angry face!  It was so wonderful to act opposite that ’cause it was really scary at times.  But he himself was so nice and easy to talk to.  Plus, we wrapped early.  Bonus!

True Story:
I had sand in my underpants when I got home.
So yeah, in these pics I’m carrying around some beach with me.
Tags: Acting , Looks , Scarves