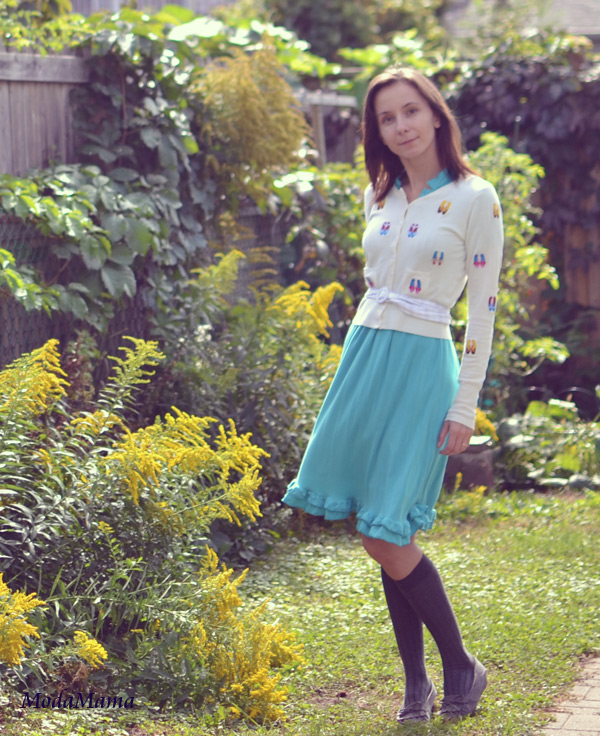 ‘Wife’ And Other Ruminations I was reading an article on the meaning of the word wife in the Globe and Mail, in which the writer speaks of the connotations of the word and how women are either resistant to it or embracing of it.  Everything she points out is true: it used to deny women rights, it has certain anti-feminist connotations even today, some people are embracing it in a new way.  But what she forgets to mention is “husband.”  She says that being a ‘wife’ is limiting and implies a role that’s subservient, but also how women are taking back the word, though many are wary of it.  But though the word ‘wife’ may be intimidating because of past expectations, so is the modern word ‘husband’ because of modern expectations. In the past the husband was the king of the castle who owned his wife and children.  Not anymore.

The modern ‘husband’ is expected to treat his wife equally *of course*, be supportive, not dominating at all *sometimes men are so afraid of this label that they become doormats*, chivalrous *but not cross over into patronizing*, father, role-model, homemaker *at least half of the time*, and bread winner *at least half the time*.  They have to redefine what it means to be a man and a husband.  It’s a task as hard as defining what it means to be a woman and wife.  We should all cut ourselves some slack and take it easy on both ‘husbands’ and ‘wives.’