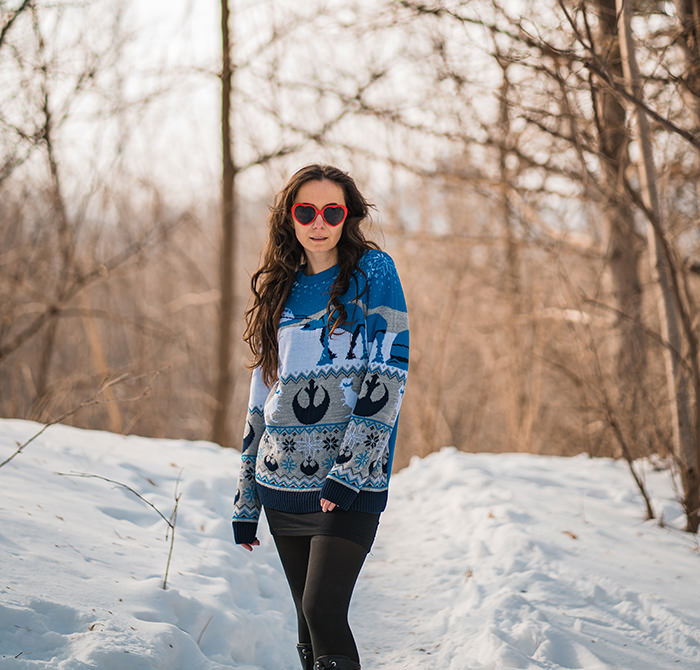 “They say that February is the shortest month, but you know they could be wrong.

Compared, calendar page against calendar page, it looks to be the shortest, all right. Spread between January and March like lard on bread, it fails to reach the crust on either slice. In its galoshes – and you’ll never catch February in stocking feet – it’s a full head shorter than December, although in leap years, when it has growth spurts, it comes up to April’s nose.

However more abbreviated that its cousins it may look, February feels longer than any of them. It is the meanest moon of winter, all the more cruel because it will masquerade as spring, occasionally for hours at a time, only to rip off its mask with a sadistic laugh and spit icicles into every gullible face, behavior that grows quickly old.

February is pitiless, and it is boring…February is as useless as the extra r in its name. It behaves like an obstacle, a wedge of slush and mud and ennui, holding both progress and contentment at bay.” – Jitterbug Perfume

Everything except the tights is thrifted