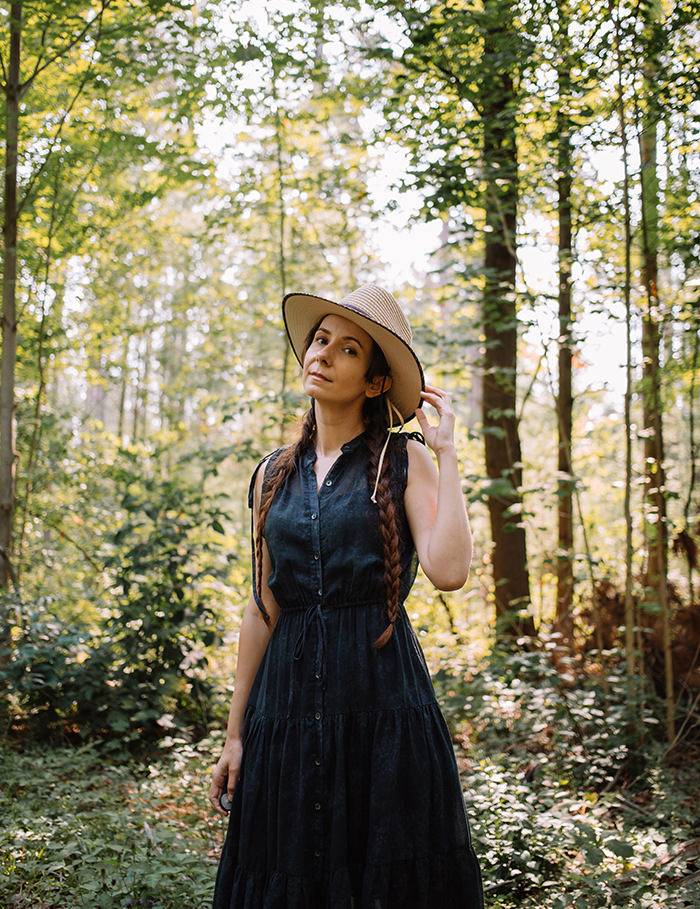 The greatest photos have never been seen. The greatest singers have barely been heard. And the greatest actors haven’t taken the stage/screen. This idea that success is based on merit is false.

So your talents, and your merit, is real though it maybe unrecognized. And it makes you no less valuable. The world is unjust.

Dress – thrifted
Boots – from Nashville
Hat – I forget, bought in some beach store