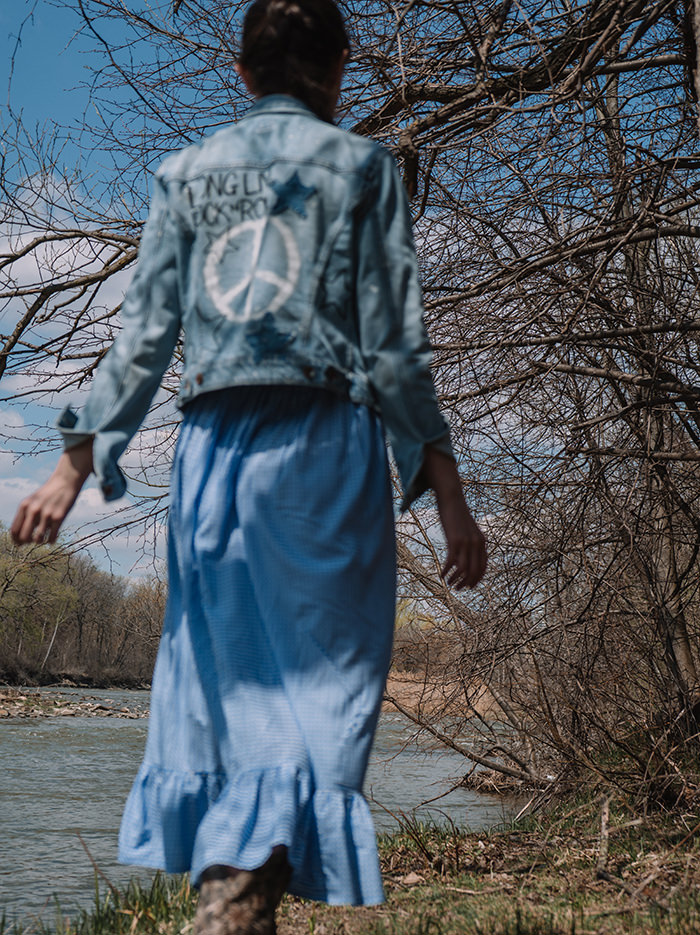 When a culture’s standard of success is to ‘be extraordinary,’ it then becomes better to be at the extreme low end of the bell curve than to be in the middle, because at least there you’re still special and deserve attention.” The Subtle art of Not Giving a Fuck.

There seems to be some sort of shame in the idea that ‘I’m average.’ Well, to be ‘average’ in a developed world is to be pretty well off. To be ‘average’ probably means you have more of those who get you. Who gets the abject failure? Who gets the ultimate success? It’s pretty lonely at the top, but there’s a whole bunch of us in the middle – help to keep chugging along.
Take my hand and keep going.