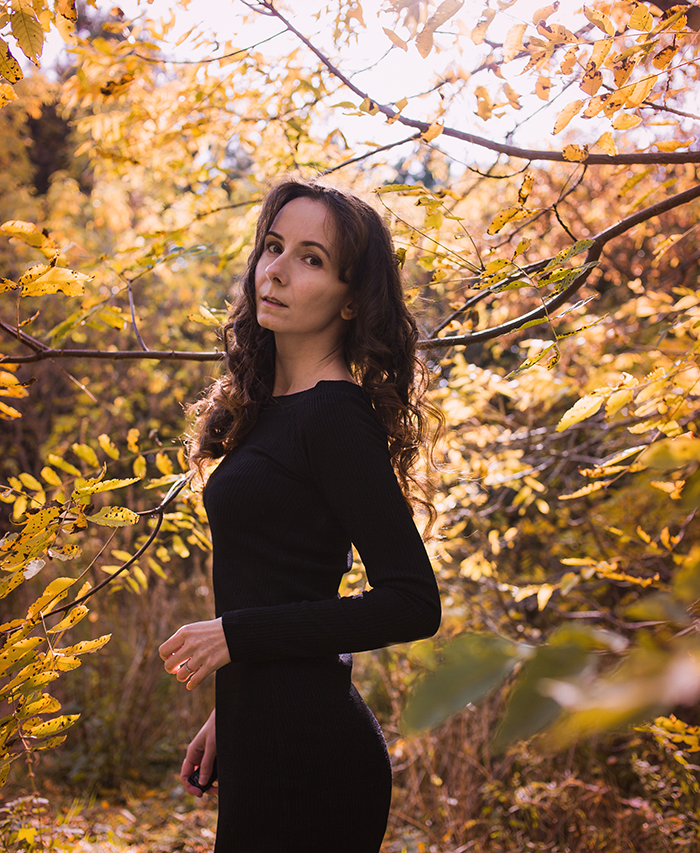 “We’re the granddaughters of the witches you failed to burn.” – The Witches of Blackbrook.

I love that saying. I love the idea that those women who scared the men with their feminist ideology of intelligence, value, and a lack of capitulation to the Patriarchy passed on their ideology despite all attempts to be rid of it. Yes, the saying is from a novel about witches, but let’s face the reality: men are still afraid of women who embrace the power of their mind and sexuality. But you know what? That’s their burden, not ours. And anyone who can’t handle that, doesn’t deserve it.

So be not afraid of what your mind and body bring. Leave fear for the weaker minded.