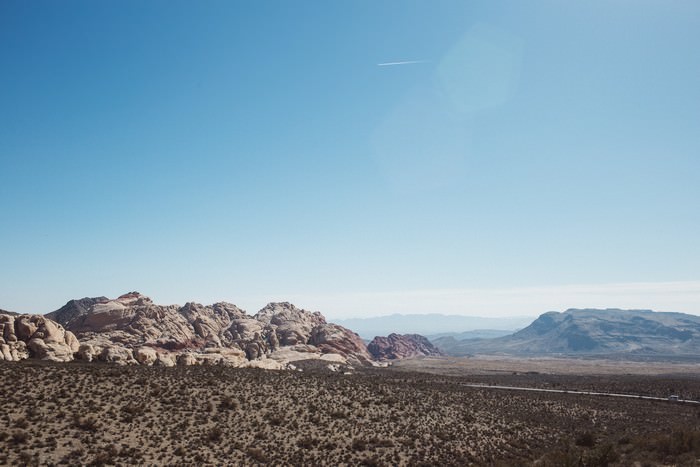 It’s aptly named for the shade of it’s rocks, clearly. But it’s so much more than that. It’s a conservation area where you can hike among the canyons and cliffs. On the first hike, I led my Mom astray and made her to a strenuous climb/hike off the beaten path. Once I got high enough to figure out that it wouldn’t really lead us anywhere and that perhaps the rest of the climb was a tad more challenging than expected, I made her turn around and climb back down. Oh I did this too mind you, but the reason I mention her is because I do a lot of weights, and run 10k almost daily while my Mom, and most sane people, do not. So while I was warmed up, my Mom had her thighs, arms, and butt worked quite a bit right off the top. So for the rest of the two hour moderate hike she hated me…more than a little. *wink wink, not really but she did throw more than a few expletives at me* What did not help is that I love the heat, while my Mom does not. So while she was sweating, I was perfectly comfortable…which added to her…sarcasm.

Honestly, it was great. Her sarcasm is great – gee, I wonder where I get it from –  and her threats of kicking me in the butt made me laugh, and I’d tell her, “Sure, but you have to catch me first.” We laughed and teased each other. But honestly, it was so much fun and the views were spectacular, and had we not planned to go to a show in the evening we probably would’ve stayed much later than we did. But as it was, I wanted a nap, and we both wanted to change before we hit the Strip for a show. 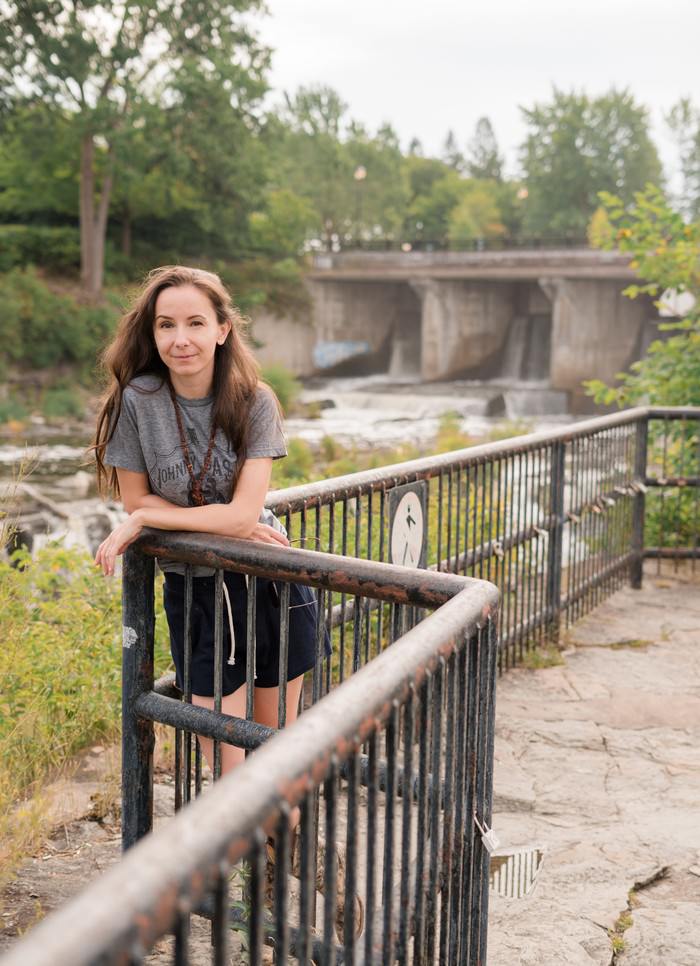 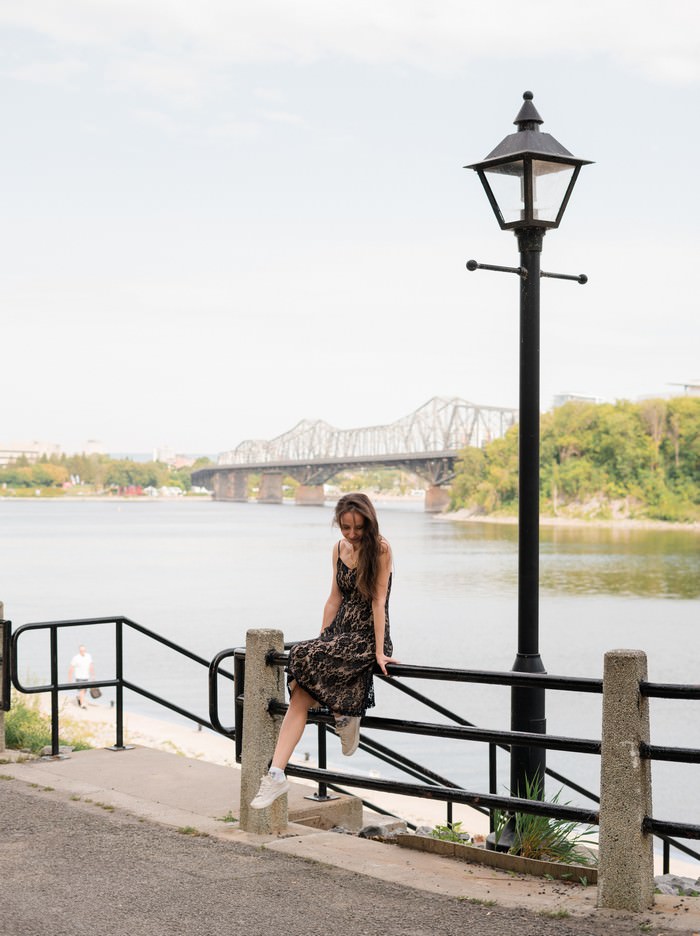 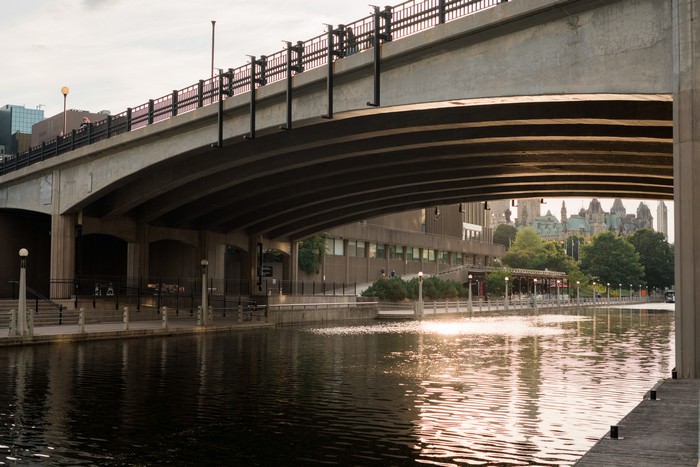