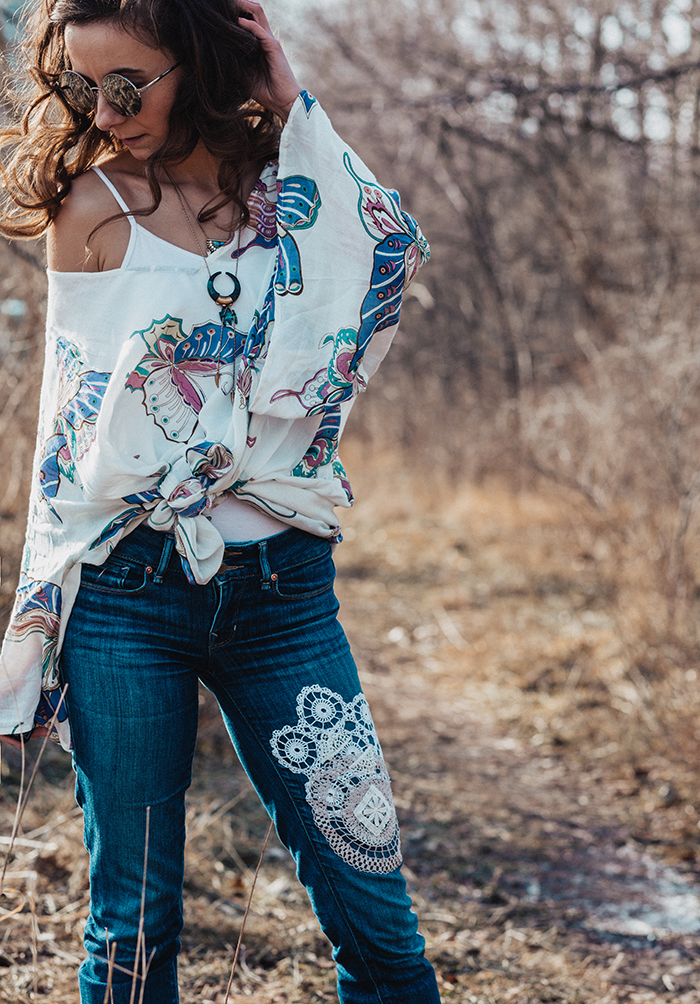 Get In There and Clean it Up

“But no one else can clean the messes that we’ve made in our own lives and relationships. We have to be willing to get in there, without hating the garbage, without blaming ourselves or the other, and simply clean.” – Zen and the Art of Falling in Love.

I think there’s a choice where we can ignore the garbage and continue in the spiral, or we can accept that our lives – or parts of it – are shit. Then put away the blame, guilt, and anger. Accept that we’ve done it to ourselves and get to the work of cleaning it up. Maybe it ain’t fun, but it’s honest. It’s honest and truthful and takes courage. But it’s also very respectful to the people in your life…because you’ve probably been unintentionally littering in their lives too.