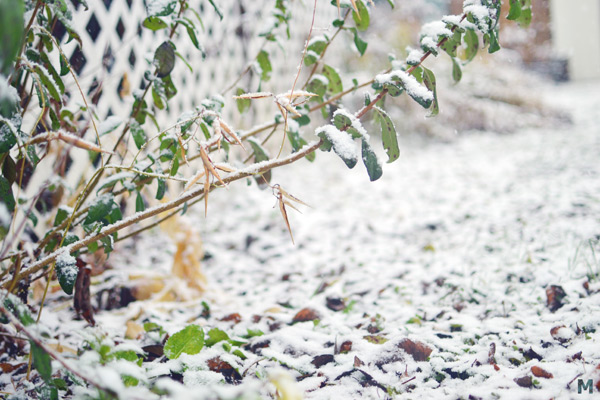 In case you missed it, here’s the post about family traditions that I wrote for Blue Eyed Owl. It’s the Christmas
holidays: Christmas trees, twinkly lights, presents, egg nog, Die
Hard, Santa…wait, What? Die Hard? That’s right, Die Hard. You
see my family’s a little different than most.
On Christmas morning, most families
open presents, play, have breakfast and maybe listen to carols.
Mine? We stumble down the stairs heading for the coffee (sometimes
because we had a little too much the night before), grumble something
unintelligible to each other, and plunk ourselves down on the couch
in front of the Tv. You see, we’re Polish. For us, Christmas Eve is
the big deal. That’s when we have a huge (think 500 gazillion
courses) dinner with free flowing vodka and wine followed by
presents, inappropriate jokes (usually involving the relative who
dressed up as St. Nick this year), and more of aforementioned various
adult beverages. So by Christmas morning we’re done. My mom, me and
my sister somehow find our way onto the couch and stumble on top of
each other under a thick blanket, nursing our coffees in our Pjs.
Then we hit play. And the opening sequence of Die Hard starts.
Don’t ask me how this little tradition
started. I have no idea. But for as long as I can remember we have
watched Die Hard, followed by Die Hard 2 on Christmas mornings. Only
the first two though. They’re the only ones that are Christmas
themed. So they’re the only ones we watch.
Forget “It’s A Wonderful Life,”
nothing says Merry Christmas to me like Bruce Willis crawling bare
foot across broken glass, or Alan Rickman threatening people in a
German accent. When I got married, my Husband accepted
this quirk of mine readily. He got a kick out of the fact that he’s
the lover and I’m the fighter. But when we spent last Christmas with
his parents and I managed to coerce his very conservative parents
into continuing the tradition he was very surprised, but mostly
because his parents actually really enjoyed the movies. Now that I have my own little girl, I’m
going to have to curb my tradition temporarily. The movies aren’t
child friendly, so I’m going to have to change things up a bit. I’ll
be moving my Christmas Willis to the evening, after she’s gone to
bed…until she’s old enough. Then, we’ll stumble down the stairs
heading for the coffee, grumble something unintelligible to each
other, and plunk ourselves down on the couch in front of the Tv. You
see we’re Polish, so by Christmas morning we’re done. My Husband, my
daughter, and me will somehow find out our way to the couch and
stumble on top of each other under a thick blanket, nursing our
coffees in our Pjs. Then we’ll hit play and the opening sequence of
Die Hard will play.
Because I don’t think what family
traditions we have matter so much as we have families to make
traditions with.
So this holiday season, from my family
to yours, “Yippeekayay mother******!” (AKA Happy Holidays)