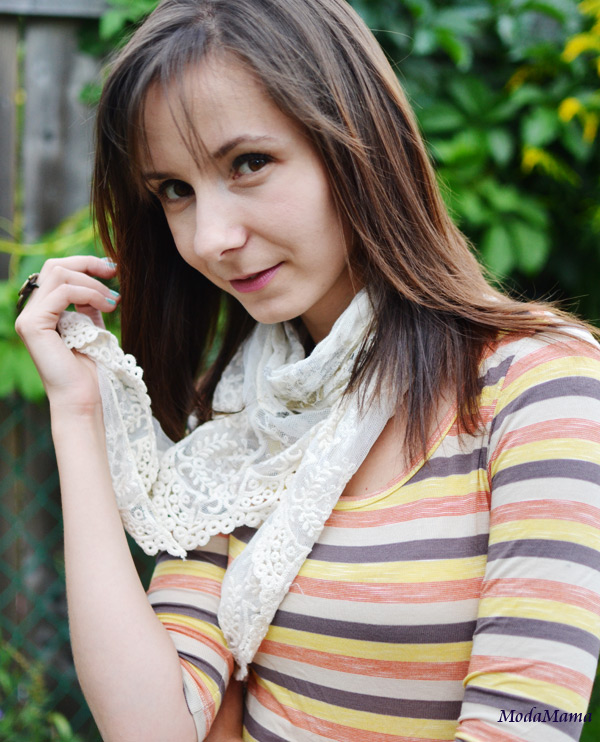 Regrets, I’ve Had a Few Do you have regrets?  I do.  I used to say I didn’t.  I think I said it because I was prideful, as in “everything is perfect, exactly how I want it and I don’t make mistakes.” And I don’t know if it was true at the time or not, but these days I have them.  Yes, the choices I’ve made have led me to the point I’m at now and there are so many things I’m thankful for.  But the nature of regrets is the ‘could-have-been’ nature to them.  You wonder, “Was that the better choice?”   I think I’m exactly where I’m supposed to be, but that doesn’t mean that at 5am in the morning I don’t regret. I regret choices. *I was younger and stupider…hard to believe I know* I regret actions.  I regret things I said, and things I didn’t say.

I think regrets aren’t a bad thing.  It means you’ve grown and if you knew then what you know now, you would behave different.

Sorry, don’t mean to be a downer.  Ice cream anyone?

True Story:
I come into the living room last night and Drake the Dog is sprawled, spread eagled on his back on Husband’s lap, who’s giving him belly scratches.
I felt like I was intruding.
Tags: Dresses , Looks , Maxis , Scarves , Stripes