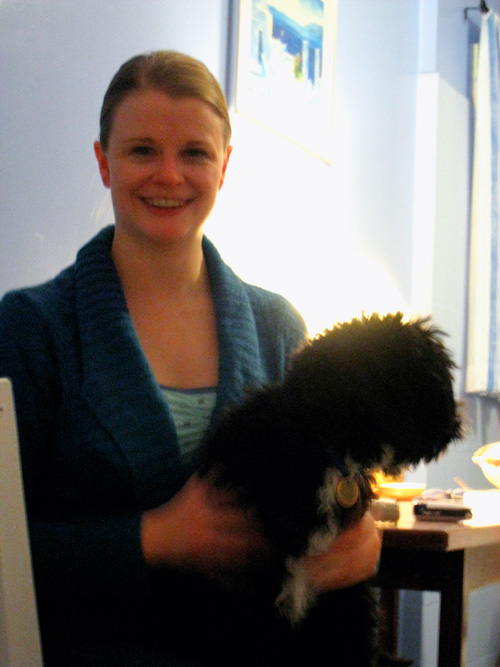 Settlers of Catan: The Death Match!

Sorry guys, I missed a Sunday last week.  It’s the holidays and my mind went blank (which, yes, happens more than I like to admit).  But I’m back.  And today I even have two posts (this being the second) because not only is it random sundays, but it’s also the first day of my dress challenge.  So it’s a double whammy. As I mentioned in today’s previous post, my Bestie came over and hung out with Drake the Dog and Baby.  She also took a lot of my clothes – which is cool. She made off with two whole bags worth of stuff (which is surprising because she’s got larger puppies than I do).   I got some really cute pictures (though I’m upset that my camera has not yet come ’cause I could’ve had even cuter pictures).  It’s hard to grab a good shot in focus because everyone is wriggling all the time! But I managed to get at least a few. Then Her Man came over and hung out with Drake the Dog (though they don’t seem too sure of each other). And after we put Baby to bed we played Settlers of Catan.  And (oh yeah!)I won!