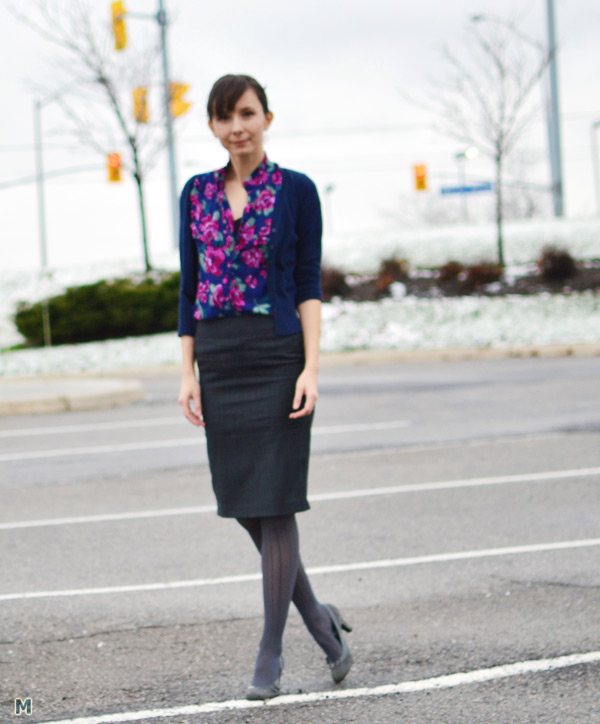 Opening A Can Of Worms A person recently tweeted *and I’m paraphrasing* “To those who think gay marriage ruins the institution of marriage, I have two words: Kim Kardashian.”  That got me thinking, not about gay marriage – because I’m not going to touch that debate with a ten foot pole – but about marriage and what is meant when we, as a society, talk about protecting it.

Marriage throughout history was used as the official stamp on things: alliances, deals, contracts, peace agreements,etc. They were all sealed with a marriage between the two parties.  Even those not in the well-to-do ranks or aristocracy *this goes beyond Europe, and I use aristocracy to mean the upper castes of society* used marriage to seal deals – whether that was to secure two farms to each other, secure care for a daughter, or just to get rid of a mouth to feed. *’cause that’s what an extra daughter was thought as being*  Our modern idea of marriage has been present throughout history as well – I think love has always been –  but it was either an accident, luxury, or done out of wedlock.  Poorer people often had what we consider ‘marriage’ but they had it outside wedlock and without the sanction of the church, or ruling authority, because it was common that people couldn’t pay for a ceremony or pay taxes/fees to their lord to be allowed to marry.

My question is this, what exactly are we talking about protecting?  The institution of marriage has not been sacred historically – it’s been a rubber stamp, which we don’t need anymore since we have lawyers and contracts and courts.  Our modern idea of marriage was considered a foolish notion, indulgence, or occurred without official sanction – people just lived together as man and wife.

So are we talking about protecting the 1950s idea of marriage?  The one where women had no real means, or power and stayed in abusive marriages because of lack of options, or had to marry because of the same? Is that what we’re protecting?

I know what marriage means to me.  I know how strongly I believe in it and how important I think it is.  But I also know that the institution of marriage is not a pure and innocent thing.  It has routinely been used without regard for the two individuals involved, so I’m not particularly adamant in protecting it either.  I’ve seen people enter into it casually and leave just as casually *Britney Spears 72 hours Vegas wedding, anyone?* and I’ve seen first hand people live together in love for decades without being ‘married.’

If we’re protecting the idea of what a love marriage means, well then I don’t think we should worry because as I said, love marriages have always been around and have survived despite humanity’s best efforts to use them as a tool.
So I repeat my question, what exactly are we talking about protecting?
And that’s not rhetorical.  I want to know.   I don’t mean to open up a controversial topic, I’m just inquisitive and curious, and I’d like to know what we’re talking about.  I want to define exactly what is being debated.

p.s. sorry about the blurry pics.  Yesterday was crazy and I had five minutes to grab a record of what I wore.

Quote of Today:
“I could marry you!”

Stay Up to Date